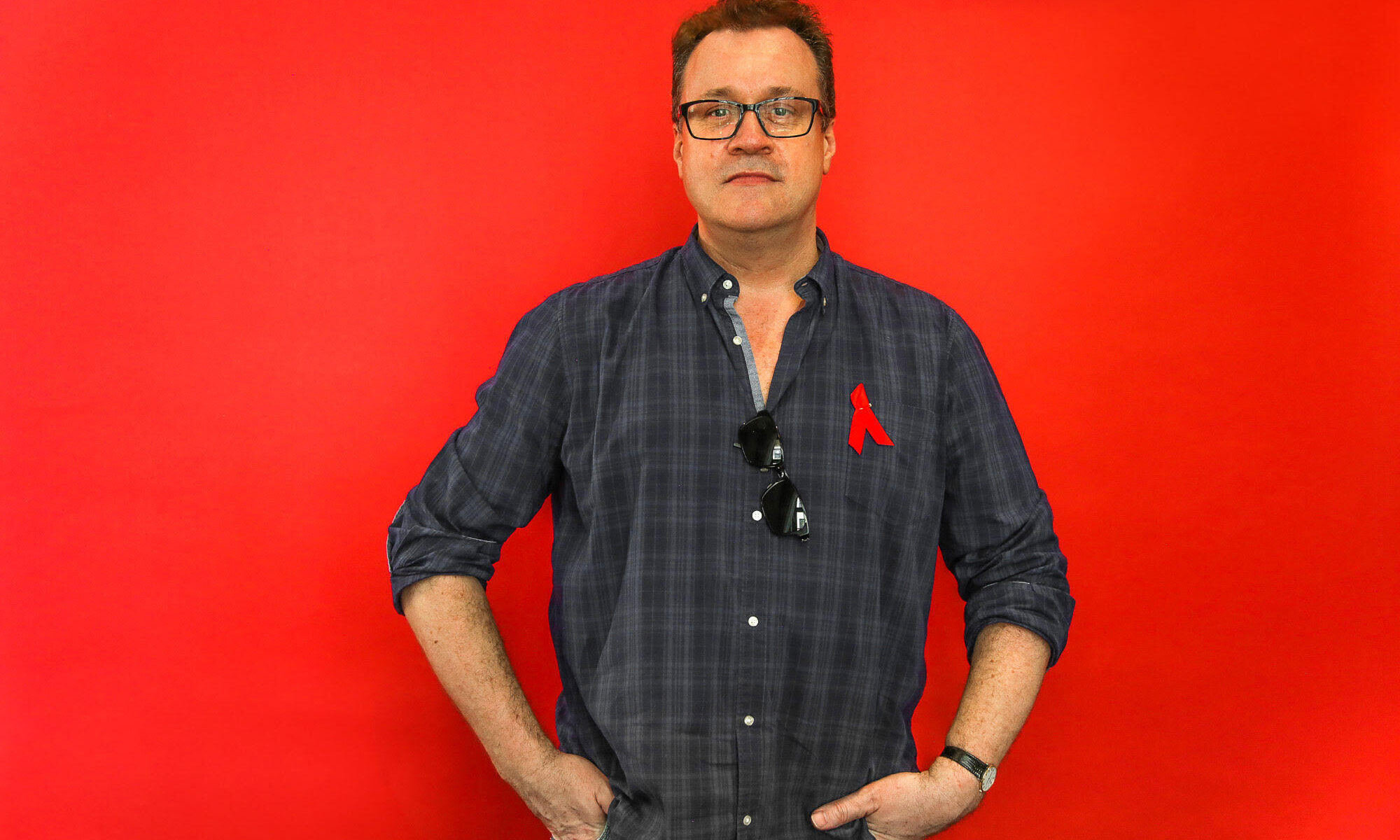 A long-lost Russell T Davies Doctor Who story with some unfinished business is being brought to life on audio by Big Finish.

Conceived in 1986 and rediscovered almost 35 years later, Mind of the Hodiac stars Colin Baker and Bonnie Langford as the Sixth Doctor and Mel. The full cast audio version is expanded from the original script into two episodes and is co-written by Russell T Davies and Scott Handcock.

Doctor Who – The Lost Stories: Mind of the Hodiac is now available to pre-order as a collector’s edition CD box set (priced at £14.99) or digital download (at £12.99), at www.bigfinish.com. Please check the website for local regional currency.

Writer Russell T. Davies said: “I was preparing for Emily Cook’s Doctor Who tweetalong for The Runaway Bride, reached for the script, pulled an old stack of papers out of a box… and there was Mind of the Hodiac! A story written back in ‘86 on an electric typewriter in a bedsit in Roath, Cardiff. The only copy!

“I’d forgotten all about it. It’s one whole hour-long episode, plus a detailed synopsis of the second, final episode. Starring the Sixth Doctor and Mel!

“It’s a galaxy-spanning adventure, as the mysterious Hodiac begins a deadly hunt, putting an ordinary Earth family in terrible danger. There are psychic powers, Tungsten Warriors and a vital role for the Doctor’s coat…”

Producer Emily Cook added: “When Russell told me he’d rediscovered his forgotten Doctor Who script, it was like finding buried treasure. We joked that it would inevitably become a Big Finish release. And a few enthusiastic emails later, the wheels were already in motion.

“It was Russell’s Doctor Who which introduced me to – and made me fall in love with – the show in 2005, so I’m thrilled to be producing his first-ever Doctor Who script. I can’t wait to bring Mind of the Hodiac to life on audio and I hope fans are intrigued and excited to hear it. What a wonderful thing to come out of lockdown!”

Doctor Who – The Lost Stories: Mind of the Hodiac is now available to pre-order as a collector’s edition CD box set (priced at £14.99) or digital download (at £12.99), globally via the Big Finish website. Note: products are sold in £ sterling on the Big Finish website but will be converted to local currency upon checkout.